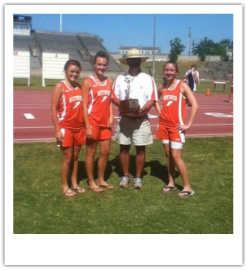 Can you say blessed? Back to back state champions for girls track for 2011-2012. These past 2 years have been great! I got the honor of heading back to state with my sister, who is a senior this year, to contend for the state championship title. Not only is track a team sport, but also an individual one. My sister definitely left a legacy to me. She became the state champion for her third straight year of her high school career in the 100, 200, and 4X100 relay. While competing for the title, I also got my own state title! I became 2012's Class A girls high jump champ reaching the height of 4'7", one inch short of my personal best. As this year ends, I can't help but think about how much God has blessed me with these past 2 years. They have definitely been the hardest, but have also been the most memorable. Freshman track state champs 2012! 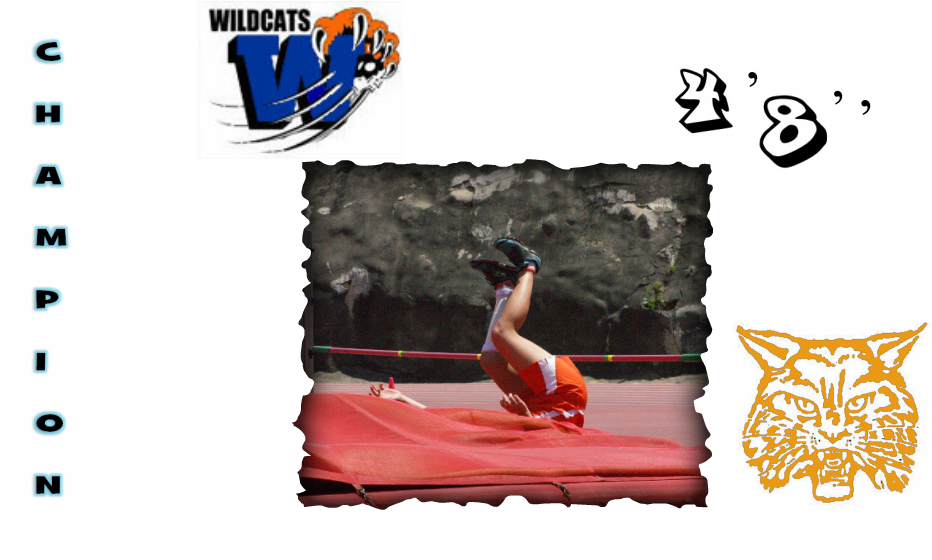 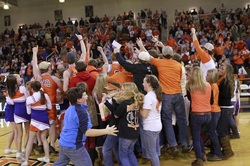 Michael Jordan once said, "Talent wins games, but teamwork and intelligence wins championships." He was right. I've always said that my goal for my high school basketball career at Westwood was to be on the first girls state championship team. My goal was accomplished on March 2, 2013 with the best team anyone could have asked for.
From the minute the buzzer went off, it was an intense battle, a true testament to who really was the better team. Luckily for us, our team has grit, determination, and a big heart. We were hungry and stayed hungry until the very end. Leading almost the whole game, we trailed by two as the final seconds ticked off the clock. Fortunately, our baby on the team, Perra Harrell, shot the most beautiful air ball I've ever seen, falling right into her sister's, Rachel Harrell, hands. Rachel shot the block shot and as it fell through the net, the buzzer sounded. It was a sister-act that no one would ever forget. We ran screaming off the court as the score sat tied 70-70. We got a second chance. Over-time was just as gritty as the entire game. The gym was practically orange as our fans and student section screamed and cheered. Not only was the game unforgettable, but also the amount of support. We won 72-70 and as the buzzer rang throughout the gym, it had no comparison to the fans, the players, and the student section's voices. We all met it the center of the gym and hugged, screaming, smiling, and crying. As the trophy was presented to us, we realized just how tough the battle was, and how sweet victory can be when you put up a fight. It was real. We were officially in the history books!
Our team was and still is a special group. Each of us possess the power to push one another, making us better as practice forges on. We are a family. The bond that our team has together does not come around very often. We are blessed.